If there's one thing people probably seek for the most in training, it's being sore afterwards. Many associate being crippled - to the point where they almost need a walking frame to move - as a good sign they worked hard enough in their training session. Can't get off the toilet? You must have trained your legs properly. Can't raise your arms to wash your hair? Yeah, upper body gainz coming your way, bro. No. It can be quite the opposite actually. Contrary to belief, the degree of delayed onset muscle soreness (DOMS) is not an accurate measure of the effectiveness of your workout, and the absence of it does not mean your workout was ineffective.

Even aerobic training, such as marathon running, has been shown to cause DOMS – and we all know running is going to do very little for muscle gains!

Everyone automatically assumes it's due to damage to the muscles, but no one knows for sure what actually causes your muscles to be sore. It is believed muscle damage does contribute to it due to inflammation that results, however, DOMS can be experienced without inflammation being present (1). Another theory is swelling that results from training the muscle(s) can add to the soreness due to the increased pressure, which acts on the pain receptors (2,3). What we do know is that eccentric training (muscle lengthening under load) (4), and performing a movement that we are not accustomed to with enough stress, seems to exacerbate it (5).

​It's not just weight training that causes DOMS either. Even aerobic training, such as marathon running, has been shown to cause DOMS (6) – and we all know running is going to do very little for muscle gains! (Check out our article on cardio training and its impact on gains). This is likely why everyone loves starting a new training program - even starting cardio - because they're often sore for days afterwards and believe this means they're going to make gains.

It has been shown that muscle can hypertrophy (grow) without the presence of muscle damage.

Just because you're not sore, it doesn't mean your training is ineffective

Training causes your body to adapt in certain ways. With the right stimulus and an adequate amount and intensity of training, the body adapts to become stronger, faster, fitter etc., (depending on how you train). But what it also does that many don't realise, is it adapts to help reduce the soreness experienced in the next bout of similar training. This is known as the 'repeat bout effect,' which reduces the amount of muscle damage that is created (7). Many tend to believe that because less muscle damage occurs, the gains won't be as great, but this is not true. It has been shown that muscle can hypertrophy (grow) without the presence of muscle damage (8,9,10).

People often have this misconception that the harder they train and the more they do, the better their results will be. This is not necessarily true!

The price you pay for being too sore

Being a bit sore is good, but being too sore could compromise your full potential to make gains from your training. The goal of training is to improve performance (yes, even if you just want to look good!) - not to annihilate yourself. People often have this misconception that the harder they train and the more they do, the better their results will be. This is not necessarily true! Working hard enough to challenge your body, but still within your recovery capacity, is key to making long-term progress.

It has been shown that excessive muscle damage which reduces performance by 70% can take up to 47 days to recover from!

Following training that causes muscle damage, performance is impaired (11). If this damage is excessive, you risk significantly delaying the recovery process, which consequently can limit how much training you can actually perform in a period of time and thus your growth potential. It has been shown that excessive muscle damage which reduces performance by 70% can take up to 47 days to recover from (12)! Although that’s an extreme scenario, it does happen. I’ve personally overreached my capacity a few times, which left me walking like a baby giraffe and unable to train legs for over a week (ahem – German volume training – ahem). If I’ve made the mistake before, I know many others will also.

On a side note, training a muscle again in the early stages of DOMS doesn’t actually induce greater muscle damage, but it can delay the recovery of the muscle, impair activation of the muscle (likely due to the body trying to protect itself), and training motivation (13,14,15) - all of which can limit your potential to train hard and consequently make gains.

There's nothing wrong with being sore in moderation - a little bit should be expected with hard training - but being completely crippled should not be the goal. Avoiding too much eccentric training, changes in training stimulus (e.g. exercise, intensity etc.) too frequently, and excessive workloads, can all help to prevent excessive muscle damage and DOMS. Limiting how sore you are after a workout can in fact help to improve how frequently you can train, which can have a far more positive impact on your progress. There’s no need to “shock your body” if you're not (too) sore after a workout - it has been shown that you can build muscle just fine without any DOMS at all. 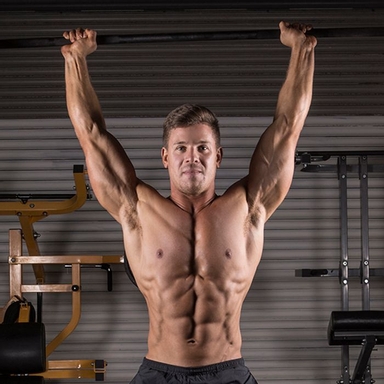 From commercial pilot to fitness coach, Daniel changed careers to pursue his passion for health & fitness. He holds a Bachelor's degree and is a Certified Strength & Conditioner, Fitness Trainer and advanced sports nutritionist. He is also an international IFBB men's physique competitor and a father with a love for helping others become more educated to reach their health and fitness goals. 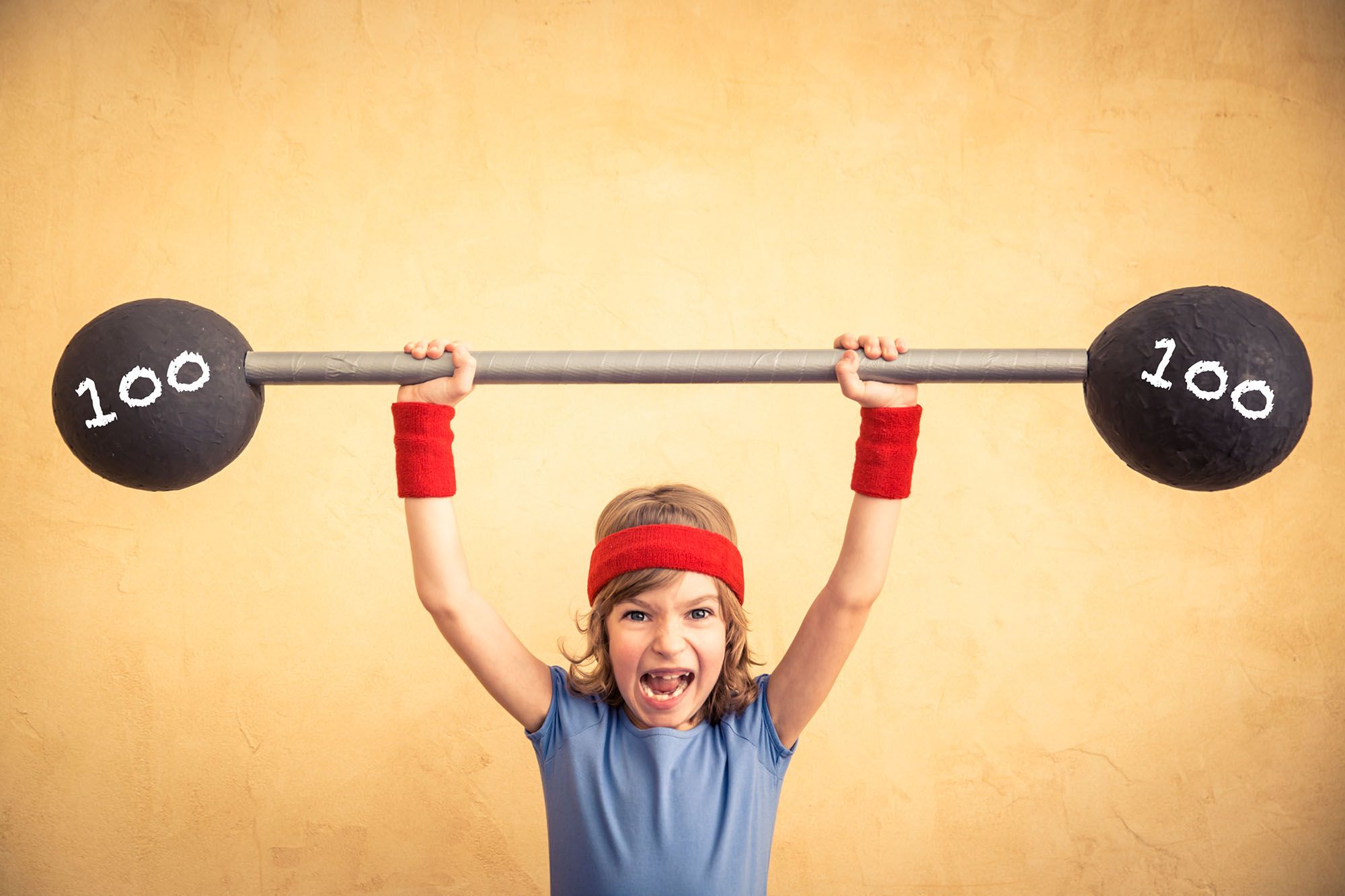 It's time to stop being afraid of kids getting down and dirty with weights! Weight lifting is safer than the majority of sports and can have huge benefits to a child's growth, development and physical performance. 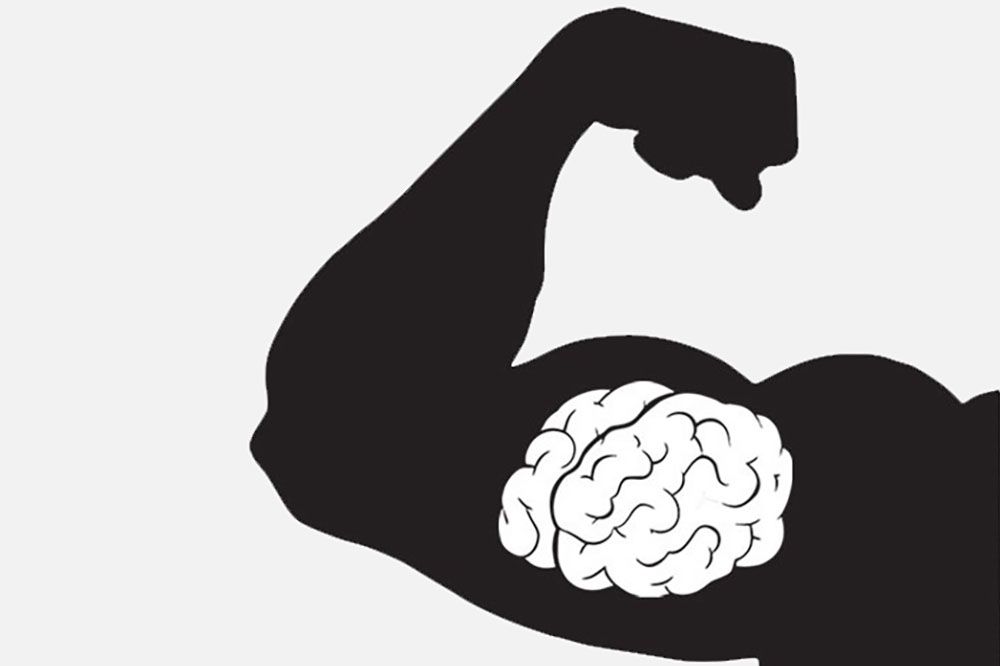 It can be hard to watch your gains dwindle away during a lay-off from training, but not all hope is lost! You may be able to regain it a lot faster than it took to build it in the first place. 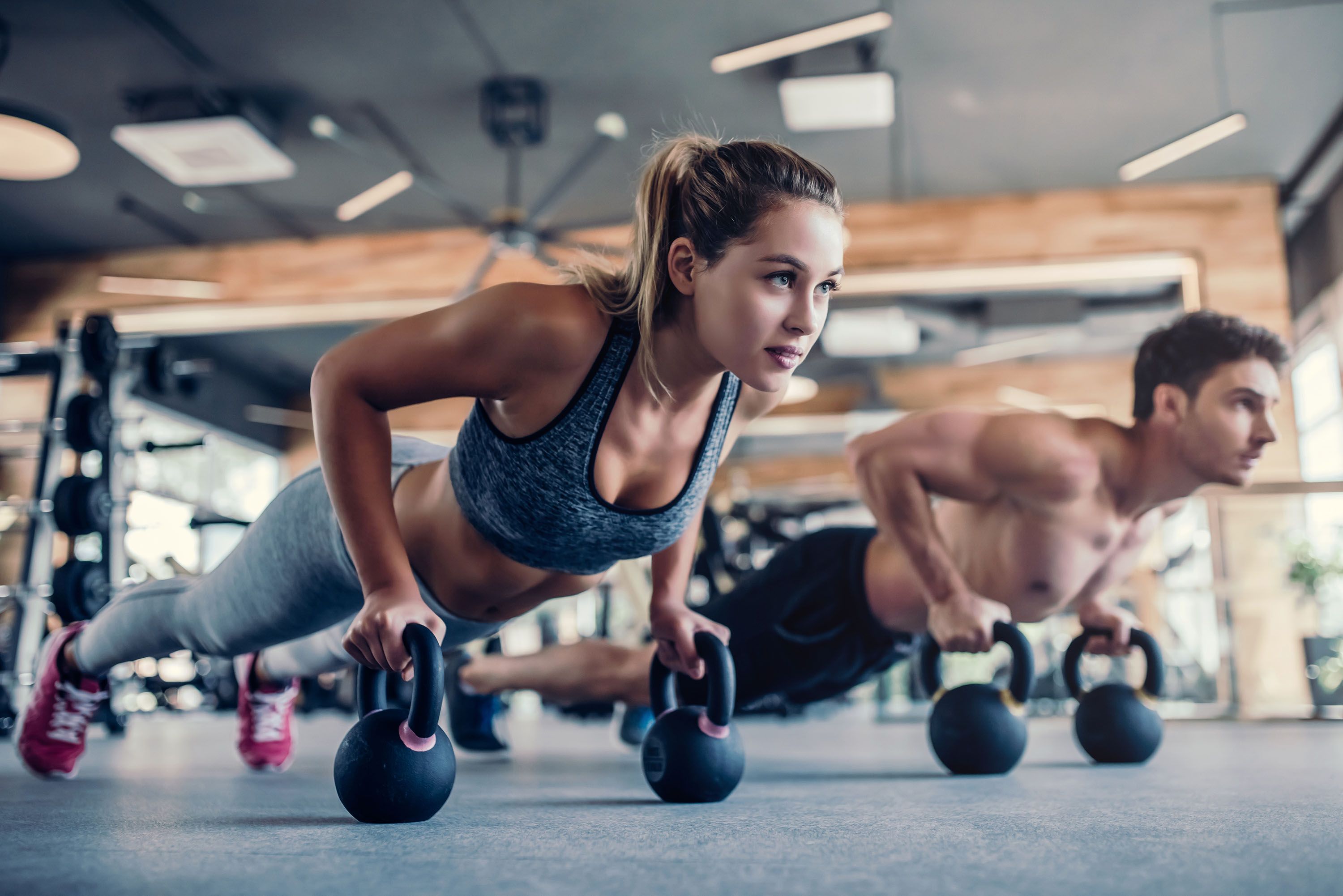 Being limited with light weights isn't a deal-breaker for gaining muscle; with strategic training, you can still make gains! 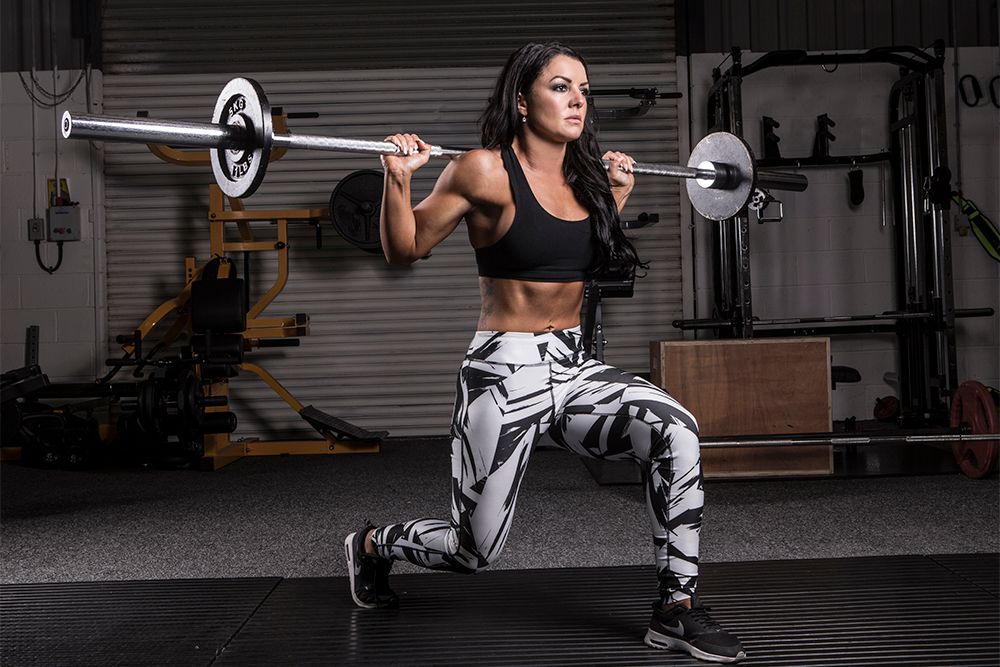 Take Advantage of Your Menstrual Cycle In Training

Ever wondered why you feel strong and unstoppable some weeks and then weak and fragile some others? It's not by coincidence! Learn how changes in your hormones can affect your training performance and recovery.