Exercising in pregnancy is generally very safe and is actually recommended by both the American College of Obstetricians and Gynaecologists (ACOG) and the American College of Sports Medicine (ACSM). But why is exercise so highly recommended to pregnant women? Aren't we often advised to put our feet up for 40 weeks and just rest? Unless advised by your physician with evidence to support their decision, then exercising during pregnancy can have a host of benefits to help keep you and your baby fit and healthy.

The benefits of exercising during pregnancy can include:

Gestational diabetes (GD) is the most common medical issue associated with childbirth, affecting up to 10% of pregnancies (1). Women with GD are prone to developing diabetes postpartum and their babies are at an increased risk of obesity, impaired glucose tolerance, and type II diabetes (1). However, remaining physically active in pregnancy reduces the odds of developing GD by up to 59% (2)

Pre-eclampsia is a pregnancy-related disorder that encompasses maternal high blood pressure, proteinuria, and edema (swelling). Women who were engaged in regular exercise during pregnancy had a reduced incidence of preeclampsia and gestational hypertension, with the risk decreasing as the volume of exercise increased (3). Another study reported that light prenatal exercise reduced the incidence of preeclampsia by up to 24%, whereas the performance of vigorous exercise led to a reduction of up to 54% (4).

Body image is something that a lot of women have a difficult time dealing with in pregnancy, although it has been found that women who exercised during pregnancy had a significantly better body image than non-exercisers (5). Pregnant women who maintained physical activity levels gained up to 20% less weight while pregnant compared to those who remained inactive and whilst many women report feeling unattractive and even fat, remaining active has been shown to result in women responding more favourably to pregnancy-related changes in their bodies compared with women who remain sedentary (6). Studies show a relationship between maternal physical activity and the incidence and severity of depression; this can be linked back to body changes and poor body perception.

76% of women have reported experiencing lower back pain during pregnancy (7). It has also been shown that pregnant women who participated in an exercise program specifically designed to strengthen the core muscles reported a significant reduction in the intensity of lower back pain and related discomfort throughout the pregnancy (8). There have been ample studies to show that exercise can counteract lumbar stress and help with symptoms of lower back pain (9).

Exercise has been shown to have positive effects on many aspects of labour, with high levels of resistance training showing a particularly beneficial effect, including decreased risk of premature labour, shorter hospitalisation, and a reduction in caesarean section delivery in women that completed resistance training throughout their pregnancy (10).

Although exercising during pregnancy is generally very safe and recommended, it is important to establish some ground rules.

Pain and discomfort during or from exercise can stem from a variety of factors, such as poor exercise selection and exercise technique, but things like these can be rectified with sensible program adjustments and proper instruction. However, there are times where you may need to stop exercising immediately and seek medical care, such as if you experience:

​Your doctor may advise against exercise in some circumstances, such as if you are classed as a high-risk pregnancy. There are also some types of exercise that should not be completed during pregnancy, such as:

Not only is it beneficial to exercise as early in pregnancy as possible, it’s also highly advantageous and suggested to have exercised during the preconception stage. Increasing lean body mass and improving your upper and lower back strength can help prepare your body for the changes in posture and weight balance to come as the pregnancy progresses. The stronger and fitter you are going into pregnancy, the better.

There are an array of benefits to exercising during pregnancy including improved strength, fitness, health, body image, reduced lower back pain, and easier labour, not to mention the knock-on effect it has been shown to have in the post-partum phase. Exercising during pregnancy is generally very safe and all women should aim to maintain an exercise regime as part of their lifestyle - unless of course medical conditions or symptoms inhibit otherwise. 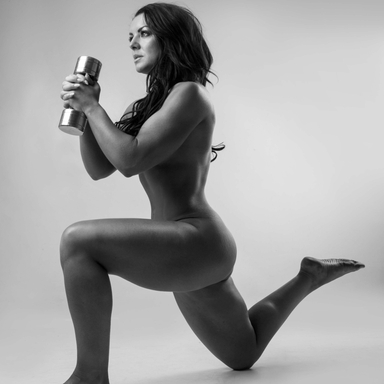 11 Ways to Beat the Bloat

Extreme and uncomfortable bloating is often a result of our diet and lifestyle, which makes it easy to fix! Our Nutritional Therapist gives her top 11 strategies to help combat annoying bloating. 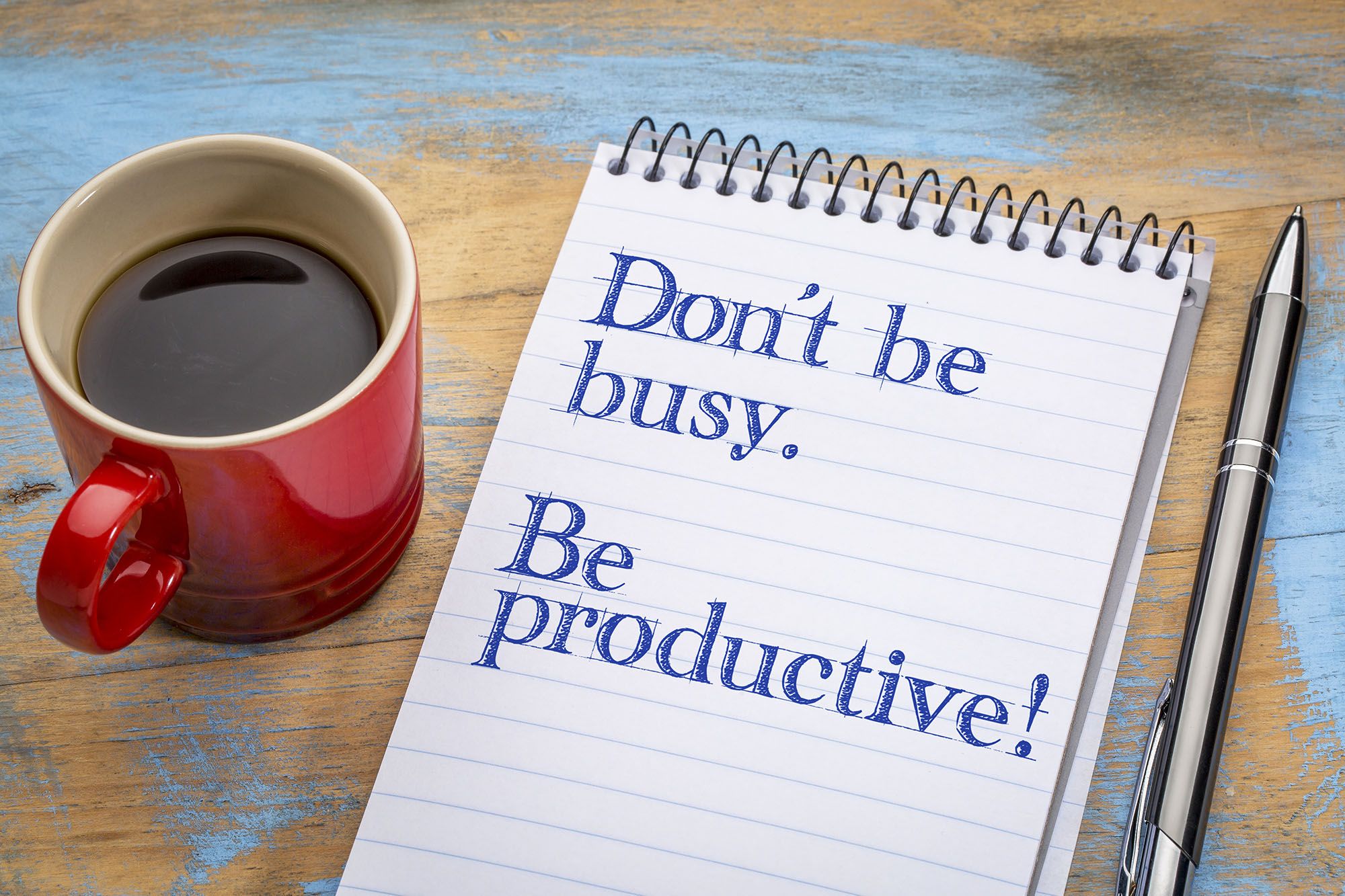 5 Science-Backed Ways to Improve Your Productivity

Being a high-performance machine isn't just about how much you can lift or how fast you can run. Learn how to become a high-performer in all aspects of your life by improving your productivity! 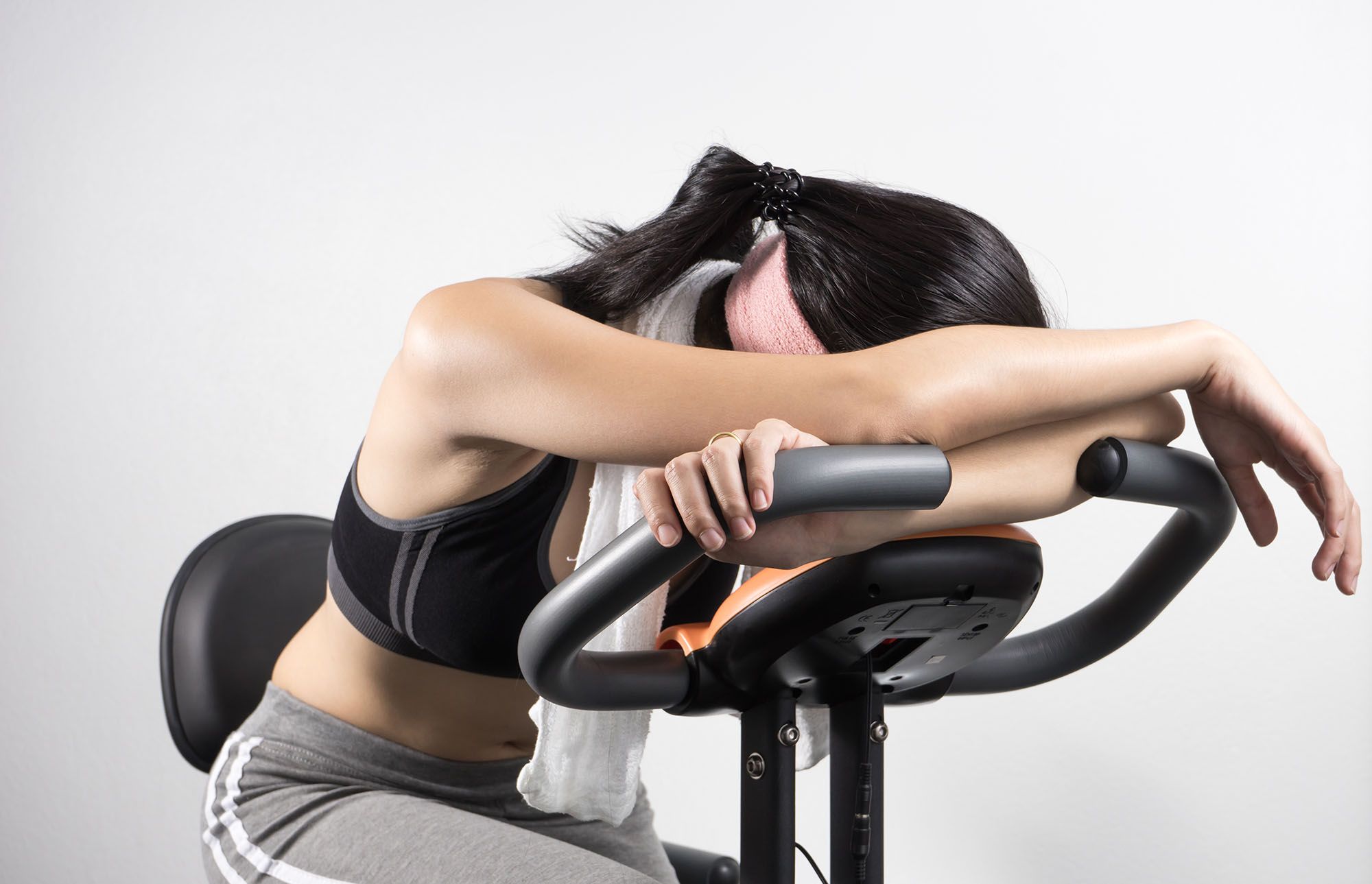 It's not just about calories-in-calories-out; lifestyle factors such as sleep can have a huge influence on how much body fat you lose! 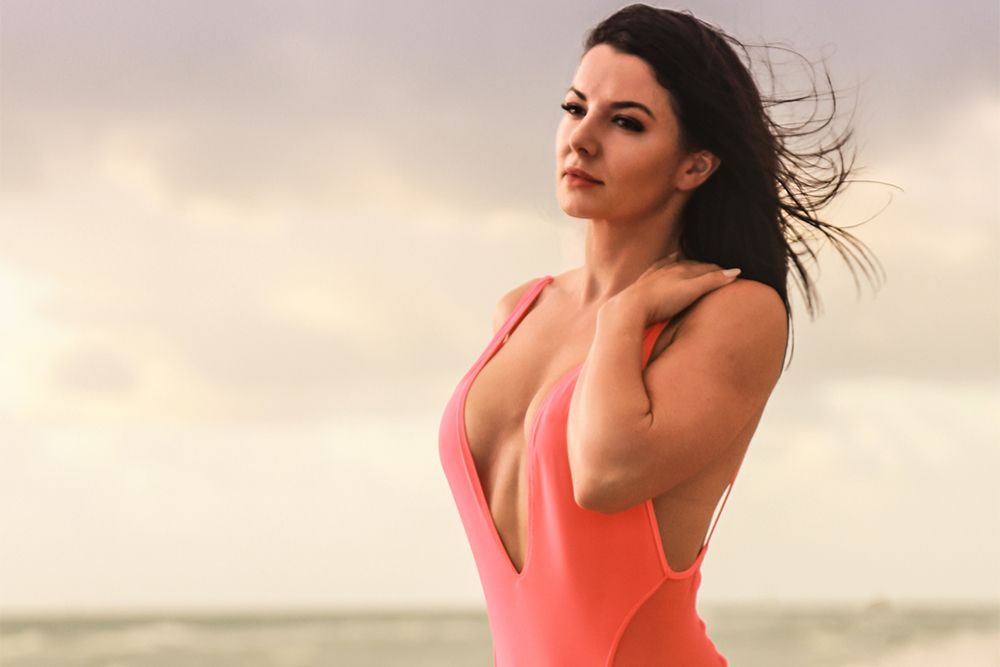 PMS doesn't just cause increased appetite and cravings, it can cause many symptoms that interfere with day-to-day life. Learn how you can manage these symptoms as much as possible.